What turns a bunch of agencies and companies, along with their clients, into an industry? What makes a market civilized? First, it’s the nomenclature they all share. But also a single and clear service quality evaluation framework, shared responsibility and its limits, common standards and language the entire market speaks. To put it in simpler terms, it’s something stable both companies and their clients can rely on when interacting with each other.

Speaking of the industry’s evolution, we mean the search for and creation of this stability for PR and media measurements in the domestic market.

In 2009, Ex Libris joined AMEC, the largest international association of media measurement companies, and prior to that Ex Libris had joined the International Communications Consultancy Organization (ICCO). Pursuant to the objectives set out by these two associations our main focus was to accommodate the advanced western experience to the domestic PR market. 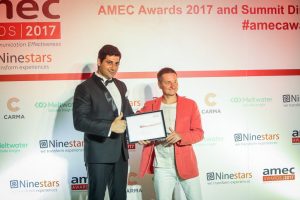 In 2013, Ex Libris, in collaboration with the IPR, PRCA, ICCO and AMEC, compiled and presented the «Media Measurement Guide», the first Russian glossary of media analytical and PR terms with the explanation of the terms’ essence and meaning. The guide was intended for the formation of a uniform professional language and nomenclature in the national PR market.

Together with the Russian branch of ICCO, Ex Libris specialists developed and presented “A Short Guide for Media Analysis”, the first document of its kind here, which encompasses the entire field experience of Russian media analysts. Most importantly, the Guide’s recommendations are based on the expertise of the Ex Libris team; all the measurement and analysis methods described in it go in line with international standards of media analytics. The document received positive reactions from the market, and was later included in the official academic training manual on modern communications. 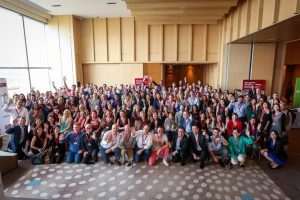 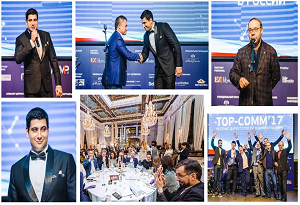 As part of our cooperation with AMEC and the Russian branch of ICCO, AKOS, we translated, adapted, and presented to the Russian PR community the Barcelona Principles, a set of principles that provide the first overarching framework for effective public relations (PR) and communications measurement based on the expertise of global market leaders.

As promoters of the industry’s development, we support the AMEC Measurement Month, which is a global educational program that offers dozens of open webinars on media measurements from senior level managers of the world’s largest PR and media analytical agencies. As an AMEC member, we conduct such webinars in Russian for the domestic audience, on an annual basis. 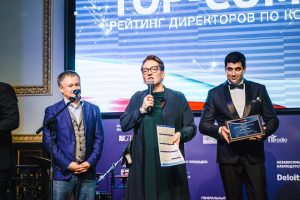 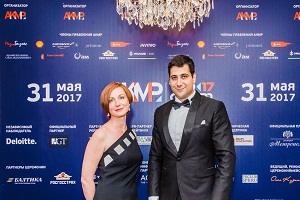 In 2016, Ex Libris translated and adapted AMEC’S INTEGRATED EVALUATION FRAMEWORK, an interactive guide for planning and analysis of PR campaigns.

Please call me back

Please leave a request and we’ll come back to you at your convenience to answer all your questions.

Please call me back

Please leave a request and we’ll come back to you at your convenience to answer all your questions.