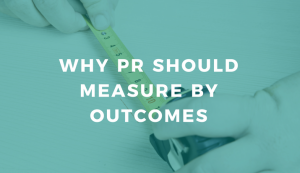 Hits, reach, placements — all of these are interesting metrics but they aren’t what determines whether a media campaign has been successful. Success is really about outcomes, and outcomes are the overarching goals that are surrounding the reason why a brand is reaching out to the media. Outcomes are the why of the campaign.

Why, is a three letter word that is often asked but more rarely measured against.

This simple question is the basis of every great media campaign and as brand communicators, we need to ask it at every stage in the communications workflow.

Awarding that question every year is the International Association for Measurement and Evaluation of Communication (AMEC).

In 2017, Cision won 10 awards at the association’s annual celebration of measurement held in Beijing but more importantly, these awards highlight what real outcomes are.

One example of doing this right is the Stroke Association, who with Cision, earned the Best use of Integrated Communication Measurement at the AMEC Awards. 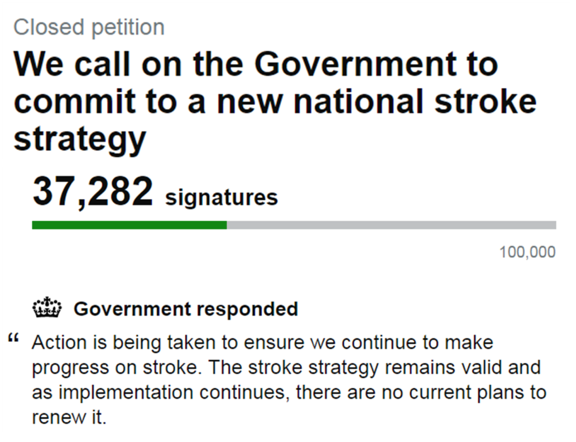 Their goal was simple, raise awareness about the dangers of stroke and push the message that strokes are actually the third largest killer of people living in the United Kingdom. It happens to be the same in the United States, killing 140,000 Americans every year. The main why for the campaign was to drive the public to sign a petition to push the government to build a new stroke strategy.

The Stroke Association launched two major campaigns, one called Make May Purple in support of stroke awareness and efforts around World Stroke Day — just online their campaigns drove more than 37,000 signatures to the petition.

The trick to this campaign as Alexis Wieroniey, deputy director of Policy and Influencing at the Stroke Association said in the Gazette UK, is that the campaign only needed 150 signatures from each constituency before the Government would be forced to debate the issue in Parliament.

On December 16, 2016, Parliament did just that, in doing so announcing that it would launch a new public advocacy campaign called Act FAST to raise awareness about the signs and symptoms of Stroke.

Hits, reach and placements matter in evaluating whether a message is actually getting out. If you can’t measure these activities accurately and report on them with your team you can’t evaluate what’s happening. 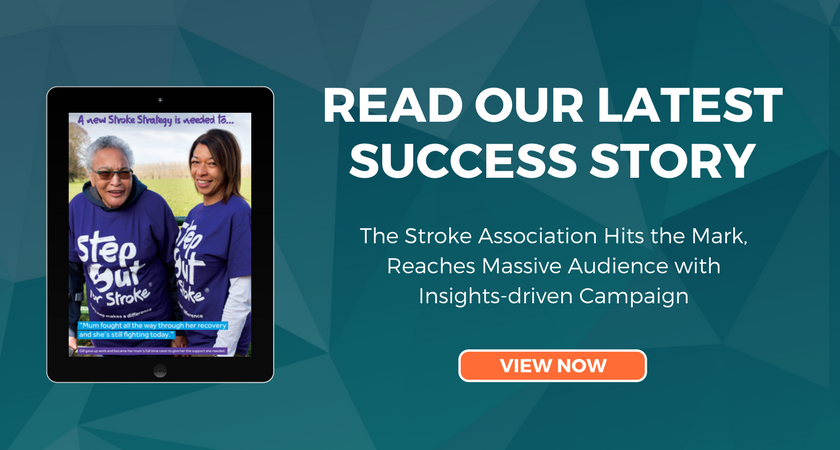 Author of the article: James Rubec